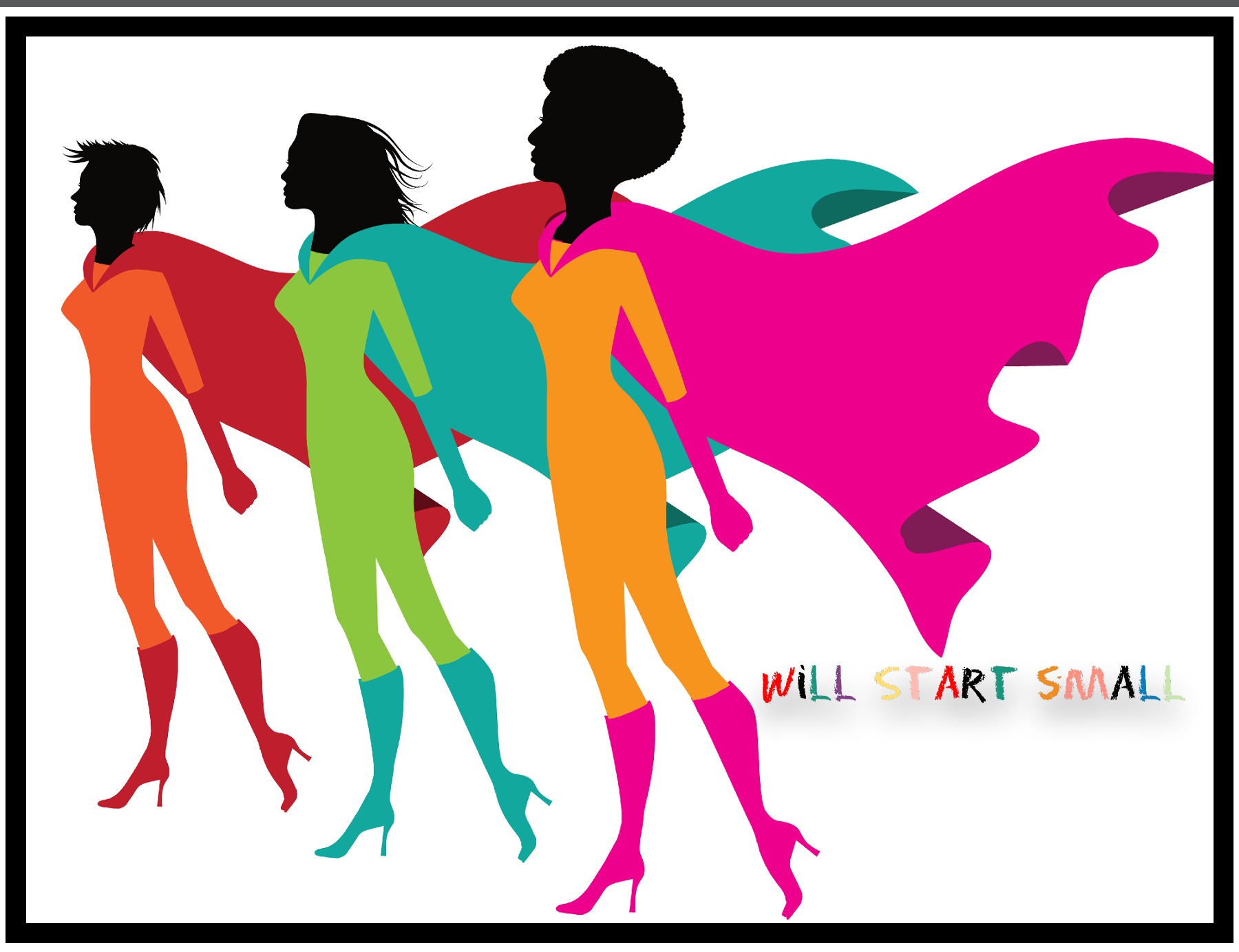 Primary caregiving is an essential service and primary caregivers that work need childcare. Workers and owners in the predominantly women’s field of early childhood education have been devastated by the COVID-19 virus. A devastation that has hurt all workers owing to the unreasonable demands of the US economic system. The idea that primary caretakers must do double duty as early childhood education teachers and full-time outside the home employees is unreasonable. It is an unreasonable request for those who now work remotely. It is an unreasonable request for our first responders. It is an absurd request for our essential workers, who work at nonunion grocery and retail stores, for low pay.

Childcare equity is intersectional feminism. It is about valuing its predominantly women childcare workforce, who in major urban centers are largely Black and Latina, by paying both childcare assistants and teachers a wage that they can raise their families on. It is about supporting the women who work tirelessly, so that other women can climb corporate ladders and break glass ceilings.

It is the women who are in childcare whose backs all other women in the workplace are standing on.

Trader Joe employees are risking death, so that people won’t starve to death, and their employer pays them wages that still qualify them for the headache-inducing bureaucracy of government assistance.

As horrifying as maybe making $16.00 an hour in New York for the hard work that is involved in retail, it is nearly 50-75% more than what childcare workers are making.

A March 2020 National Association for the Education of Young Children survey stated:

30% of operators could not remain in business with a closure of two weeks or more.

A field that, according to the US Department of Education and Health and Human Services, is 97% women, deserves better. Early childhood education professionals have been treated disgracefully during COVID-19.

While the new normal will involve more remote working and home offices, primary caregivers will still need childcare. Primary caretakers will need a place for their young children to socialize and their older children to study while they are working to pay their mortgages, student loans, and saving for future college tuition for their children.

The COVID-19 pandemic is shining a light on the breakdown of our US system of childcare. We need to fix this with more federal funding for childcare workers, professional development support, and more respect for the early childhood education workforce.

Join with NAEYC, ECEC, Senator Elizabeth Warren, Senator Tina Smith, and families and demand that Congress approve a $50 billion emergency stimulus for the field that is the backbone of working America.

40 hour work weeks with full time childminding is not a sustainable model and neither is the old normal of disrespectful wages with even more disrespectful benefits for childcare workers. Rebuild a better and just childcare system that is fair to all US families and all US women.