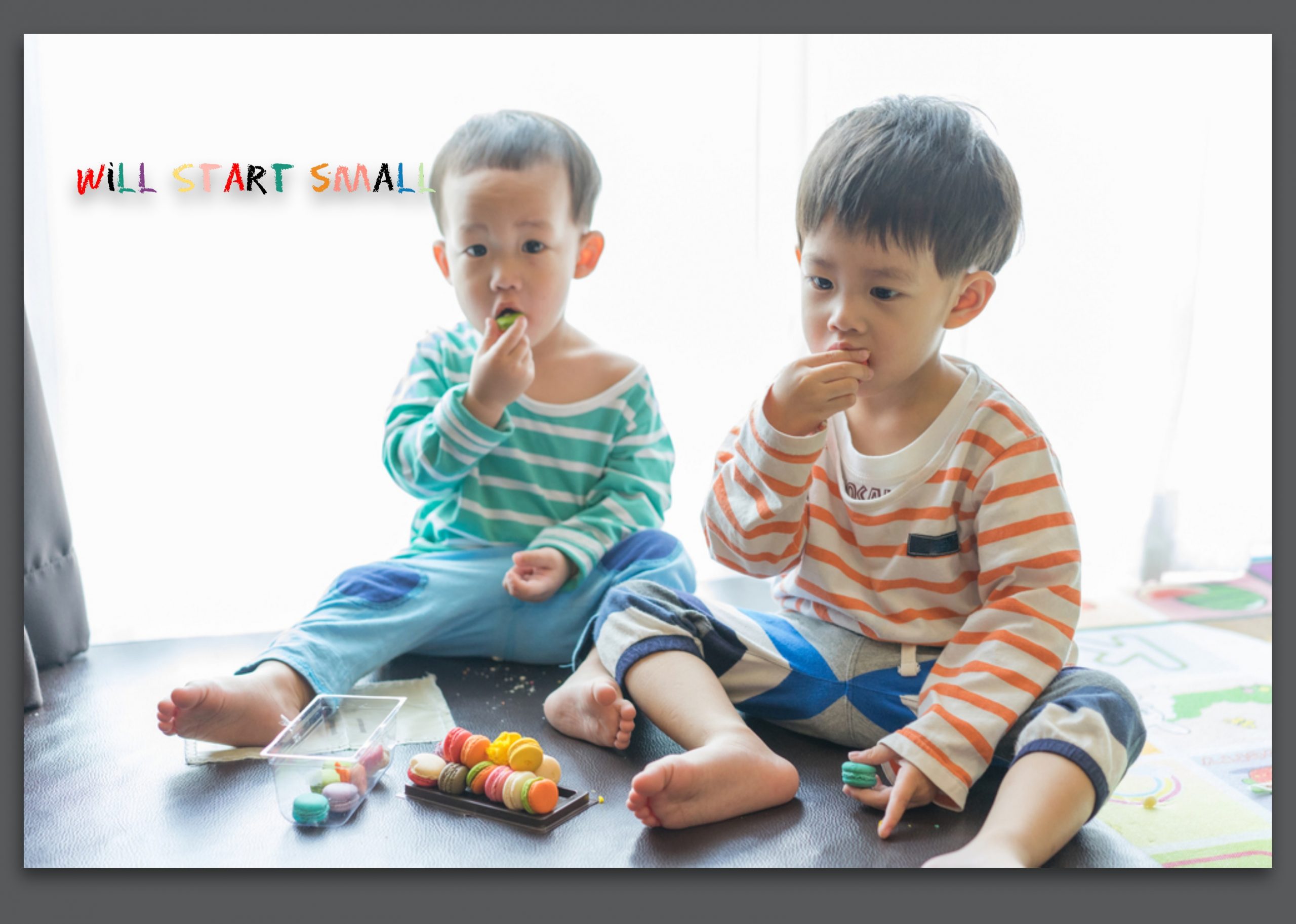 Childcare Ratios Must Be Lowered

If we want developmentally appropriate practices to occur in early childhood education, we must lower the children to staff ratio.

A child-adult ratio of 3:1 produces a significantly higher quality of teacher and child interaction than a ratio of 5:1, especially for younger children (Williams, Sheridan & Pramling Samuelsson, 2019).For 3-year-olds, no state has a ratio lower than 8:1 and Texas has a ratio of 15:1. How is anyone to believe that there is genuine concern for learning in the early years when ratios are just a passing thought in the debate, if that?

From birth to age 5-years old, a child’s brain develops more than at any other time in life. During the first three years, it produces 700 new neural connections every second. By the time a child is 5-years-old, 90% of a child’s physical brain has already formed (Center of Developing Child, Harvard).

Children’s futures are being limited owing to a careless disregard of what has been proven to work.

“Significant and meaningful effects were found for both the interactive behaviors of the caregivers and the children’s well‐being and cooperation. Significant correlations with caregiver–child interaction during lunchtime and throughout the remainder of the morning confirmed the ecological validity (refers to the extent to which the findings of a research study are able to be generalized to real-life setting) of the caregiver–child interactions observed during structured play episodes (de Schipper, Riksen-Walraven, & Guerts, 2006).”

If ratios mean that children aren’t learning according to peer-reviewed research, then that means the ratio is not appropriate.

The term “research-based” in regards to education should not only come up concerning cost-cutting measures. Early childhood education is not a business. It sets the foundation for our Republic as it readies the youngest of us for elementary school. This means, at its best early childhood education introduces a child to the wonders of a life of learning and cooperation.

High ratios mean the already poorly paid staff is discouraged from taking lunch, taking breaks, or even taking a typically unpaid sick or personal day. High ratios instituted for the sole purpose of the bottom line make it nearly impossible to establish best practices and silently exploit the child care workforce. Ratios that are not appropriate are subpar.

Creating a developmentally appropriate environment where children thrive should be the only bottom line for schools and child development centers. For young children, education means providing them with opportunities to play, cooperate with other children, try healthful food, and experience outside on a regular basis.

In the early aughts, when I began teaching, elementary schools and publicly supported childcare centers had chefs and cooks, and the food was healthful. Later school boards and school superintendents got rid of all of them as a cost-cutting measure.

The services were said to be excessive. Schools deduced that they didn’t need people to make food; they just needed to microwave pre-packaged processed food. Foodservice workers are cheaper than cooks and chefs. Linked directly to Big Ag subsidies, processed food is less expensive than fresh food. Sadly, the foods that are easy to store and freeze are often not healthy because they tend to be high in simple carbohydrates and saturated fats with a high glycemic index. Healthy food consisting of fresh vegetables and fruits are bad for the bottom line of educating children as cheaply as possible.

For children with special needs, no need to hire or train staff who understand neurodiversity, just call the police and have the child arrested if they don’t stay seated. (Note, high glycemic index food tend to induce ADHD-like conditions. Konikowska K1, Regulska-Ilow B, Rózańska D. 2012).

In the minds of many, it is cheaper, in the long run, to use reactive discipline as long as the parent doesn’t sue and mostly they don’t, especially among the poor, Black, and Latinx communities.

The “race to cut” has caused some of the biggest challenges in early childhood education, both privately supported and publicly supported. Young children need and crave personal interactions with adults, other children, their environment, and the natural world. They need to have access to risky play that helps in avoiding real risks later (Adams, 2017). Larger classrooms with less staff, make personal interactions less likely to occur. It makes exploration less likely to happen. The larger staff makes exploration safer and leads to things like more time outside, children getting more time to work on cooperation skills with their peers, more inclusion of neurodiverse children, and less time worrying about safety and making children sit. Encouraging sitting and discouraging exploration stunts child intellectual development.

The goal of early childhood centers should be facilitating the development of happy and well-rounded children, and that can’t happen without lowering ratios of students to adults.

There is no such thing as too big of a staff. Everyone is needed. 3:1 should be normal at all preschools and childcare centers.

Institutions of early childhood must cease being comfortable as institutions and begin to see and identify themselves as learning communities. The United States has a social contract and that must include funding centers at appropriate amounts, so that programs can staff appropriately, pay justly,  and implement a curriculum that supports the development of good citizens.