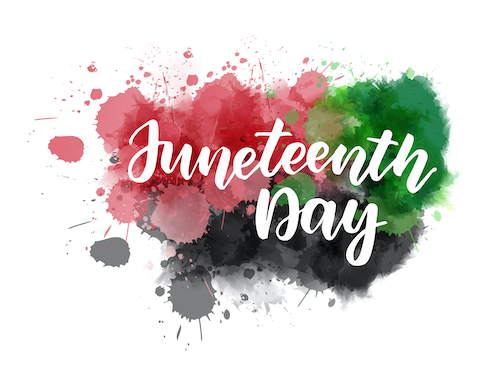 “The nonlinear relation between AAE (African American English) use and language and emergent literacy skills, coupled with systematic differences in AAE use across contexts, indicates that some preschoolers may be dialect switching between AAE and WME (White Mainstream English AKA SAE), suggesting emerging pragmatic/metalinguistic awareness.”

Generally, regional dialects that white people speak in the US aren’t pathologized at least within their regions (example if you are white with a NJ accent, there is no assumption of your intelligence or deviance within the NJ area) and with dialects, this should be obvious, but dialects don’t prevent you from understanding rules and patterns. Dialects have rules and patterns too. It’s just to summarize— a way that you speak. The one point that I always highlight when I get push back in regards to embracing AAVE are studies (like the one above.) There is no correlation between AAVE and emergent literacy skills. In some ways, people who as young children can switch back and forth (code-switch) —start with more advanced communication/literacy skills than those who don’t have to, but what happens is they get pathologized by people who have white supremacist teaching practices.

If you’re a 4-years-old and you say “axe” instead of “ask” and the teacher views that as an insult to her “white” language, that is going to create a very hostile environment for that 4-year-old and her guardians/parents.

People in education are throwing away 4 and 5-year-olds, because they sound Black or speak in a communication style that much of the Black community uses.

But we must also understand this, all education, but early education in particular, continues to uplift white supremacist policies and structures. Early education not only is it NOT affirming to Black, Latinx, and Indigenous children, it actively breaks those children down —from preschool. Often the institution of schooling uses anti-Blackness as a threat to not just Black children, but all children of color. Early childhood education is the most politically conservative segment of education, and that is no accident.

Support and affirm the language of the children whose grandparents’ forced labor, in large part, built the economic engine that still powers the United States.

1 thought on “Happy Juneteenth! Support the Black English of the grandchildren of the US South in your classrooms”