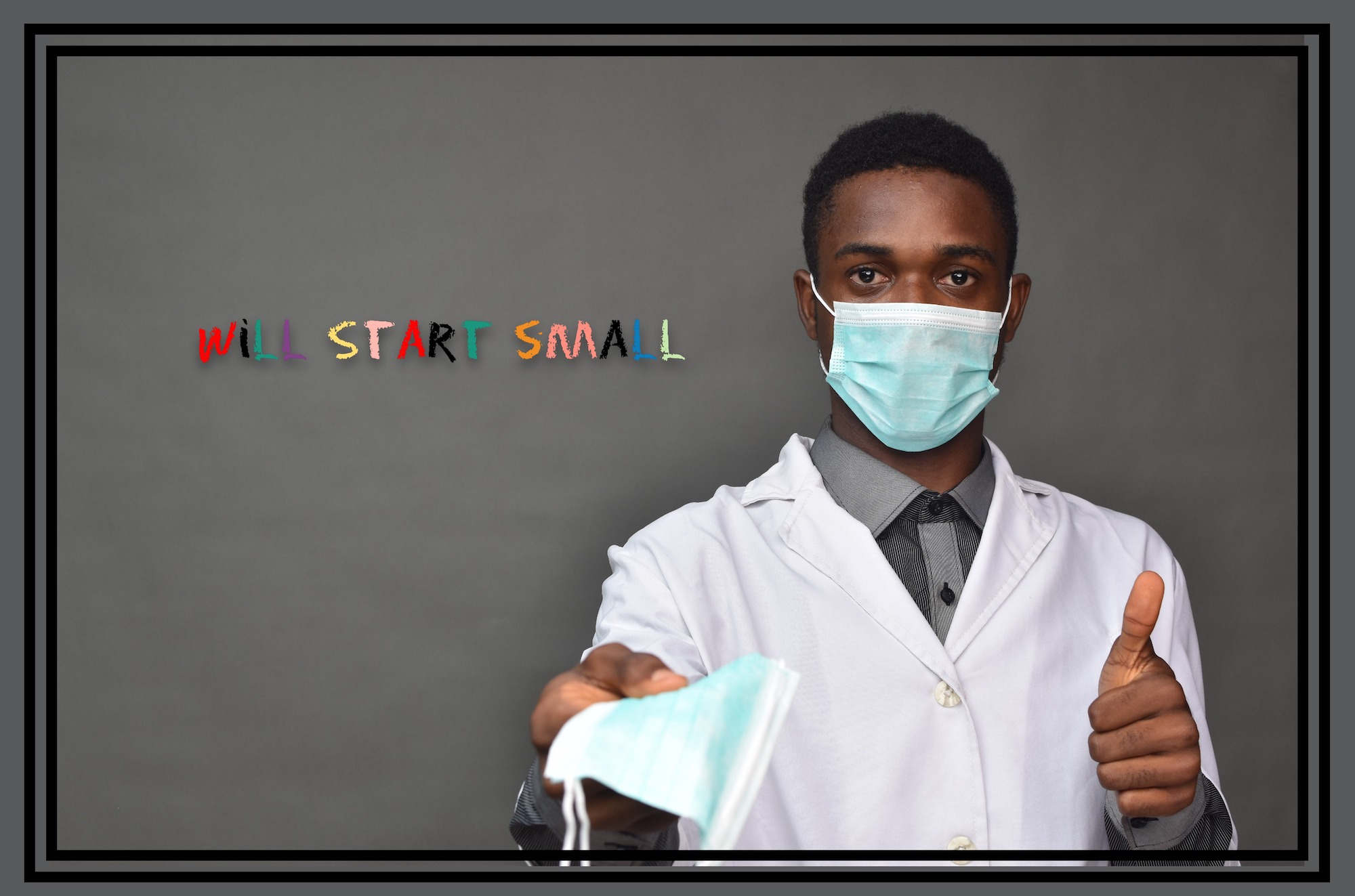 Disparity of care is thought to be one of the leading causes of why Black people have worse outcomes not only with COVID-19, but with all other health conditions in comparison to whites when it comes to medical care.

What if there were more Black doctors?

While watching the James Baldwin vs. William Buckley Jr. debate at Oxford in 1965, Buckley brought up the Black doctor and how presently in the 1960s, the number of Black doctors had dropped in comparison to the turn of the 20th century. Buckley used this point to attack the Black Community suggesting an individual and collective failure.

I have often wondered about this subject.

The doctor shows up in Charles Chesnutt’s “The Marrow of Tradition” in 1901 and in “Of One Blood” by Pauline Hopkins in 1902 as the 20th century continues this character becomes less of a central theme in African-American literature making one of its last significant appearances in Toni Morrison’s 1977 “Song of Solomon.”

My grandmother would always say, “We had Black doctors.”

In “Look Who Is Coming to Dinner,” Sidney Poitier’s character was an ambitious Black prodigy doctor. He was the pinnacle yet ubiquitous symbol of Black achievement.

Moving from my hometown of LA to NY, I could not find a Black doctor. My doctor in LA wasn’t even Black. So what happened to the Black doctor?

We have to go into hidden history to find him.

In the early 20th century, there was a professionalization of the medical field. Professionalization is the labor equivalent of urban renewal, and both tend to have similar results. James Baldwin nicknamed Urban Renewal, “Negro Removal.”

The lead “reformer” of medical schooling was Abraham Flexner, a man with a degree in the classics, but who never completed an advanced diploma. Weird how all these reformers of education past and present, i.e., Betty DeVos, never seem to have much of an education themselves, but they are white, so I guess that is all that matters.

Before embarking on the reforming medical school, he started with the reforming of secondary education. He was against grades, tests, and for small-group, personalized learning. His wealthy students went to some of the best schools in the country. Highly tutored rich kids getting into top schools, who would have thought that would happen? So with that as his credentials to work magic, he was given the task of reforming medical schools.

Flexner in 1910 wrote a landmark report, the Carnegie Foundation Bulletin Number Four, that would come to be known as the Flexner Report.

The report stated, “The Negro needs good schools rather than many schools —an essentially untrained negro wearing a MD degree is dangerous.”

Keep in mind this is a report written by a person with a BA in classics, no advanced degree, and no medical training.

The two Black medical schools he spared from his hatchet pen were Meharry in Nashville, Tennessee and Howard in Washington DC.

Howard Medical School he felt was necessary, because it was connected to Freedman Hospital and the Feds, and it was a place that was created to look after formerly enslaved and impoverished Black people.

Flexner probably would have recommended closing all hospitals open for Black students, but he couldn’t. His rationalization was an unsupported hypothesis outside of his area of expertise as a Bachelor in Arts, Classics:

“Negroes could contaminate whites with their tuberculosis and hookworms.”

White doctors might have to touch Black people if Black people had no Black doctors. The white doctors would then become infected, return home and spread “black” diseases to their white families and white communities.

The Flexner Report gave even more power to Jim Crow and killed foundational funding for all medical schools that educated Black students except Meharry and Howard.

The Flexner Report written by a racist with a BA degree in Classics effectively laid the ground-work to not only kill the Black doctor, but also in tarnishing the Black doctor’s reputation among their colleagues and the community as a whole.

According to the May 2019 JSTOR Daily article “The 1910 Report That Disadvantaged Minority Doctors” by Jessie Wright-Mendoza —currently, less than 4% of doctors are Black and 80% of those Black doctors graduated from Meharry and Howard Medical Schools.

If the rates had continued as they had been in the early part of the 20th century by 2010, a conservative estimate would be that 6.5% of doctors would be Black, or we would have a total of 57,000 Black doctors or about 23,000 more Black doctors.

Black people were denied entry into white hospitals, denied treatment by most white doctors. Then our Black schools that created our Black doctors were shut down. The hospitals that Black medical residents were admitted to practice were few, and then pundits like Buckley tried to present the lack of Black doctors as an individual failing of Black people instead of what it was –an active throttling of education access and opportunity for young Black medical students and consequently leading to a lack of Black doctors to service Black patients respectfully.

So what happened to the Black doctor between 1910 and the present? White nationalism lynched their educational opportunities and then blamed the community for being lazy.