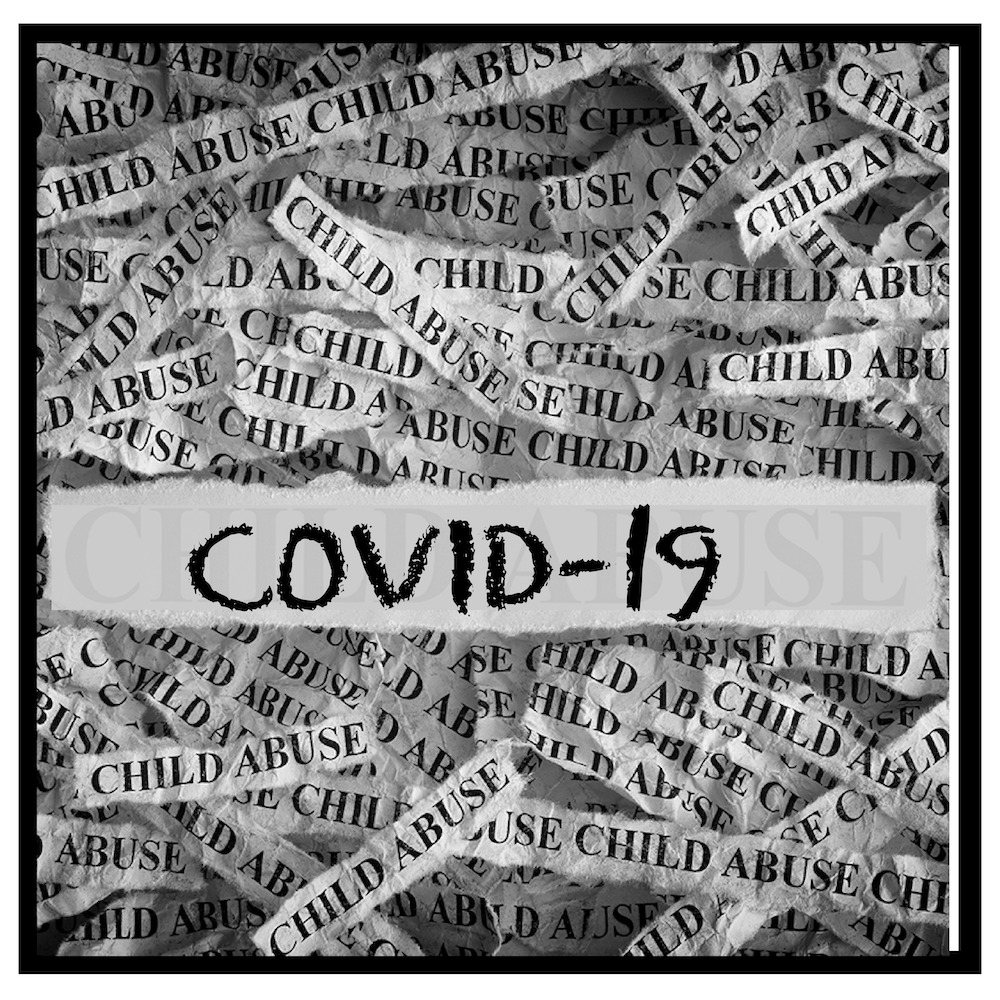 Abuse rates of children are rising owing to the quarantine measures that are required of COVID-19.

“In many ways, the disease is now reaching children and families far beyond those it directly infects,” said Cornelius Williams, UNICEF Chief of Child Protection, March 20.

Both adults and children are under more stress than ever dealing with COVID-19. How adults too often deal with stress is by being physically abusive at home.

And while this is a global issue, in the developed world, the US stands alone in its institutional support of the physical discipline of its children at school and home.

The United States “spanks” its children across racial lines.

It also “spanks” its children across class lines.

According to a study by the University of Illinois social work professor William Schneider, middle-class parents who feel as if they are losing control of their economic situation are more likely to use harsh physical discipline tactics, including spanking.

The US is a violent country.

COVID-19 is the perfect storm of economic conditions that bring about more violence in already violent US households.

In Newsweek, according to Dr. Jamye Coffman, the medical director of the Child Advocacy Resources and Evaluation (CARE) team at the Cook Children’s Hospital in Texas that doctors have noticed a rise in the number of children being admitted into the facility due to injuries caused by suspected child abuse. Three preschoolers admitted to the hospital died from the abuse they suffered in their home within a span of a week.

Also, when eyes are not on children violence rises, reports of child abuse are down by half in Kentucky, Illinois, and across the nation, but hospitalizations are not.

We say we care about the abuse of children, but our systems and institutions not only support abuse, but also encourages it with policies that protect abusers of children. COVID-19 has amplified many deficits in US society, and this isn’t just another one, it is our children.

As the United States wades through this crisis, there needs to be a concerted effort to end physical discipline at home and at school by enacting explicit policies that prohibit physical punishment. Our laws should protect the rights of children, not the rights of abusive adults.