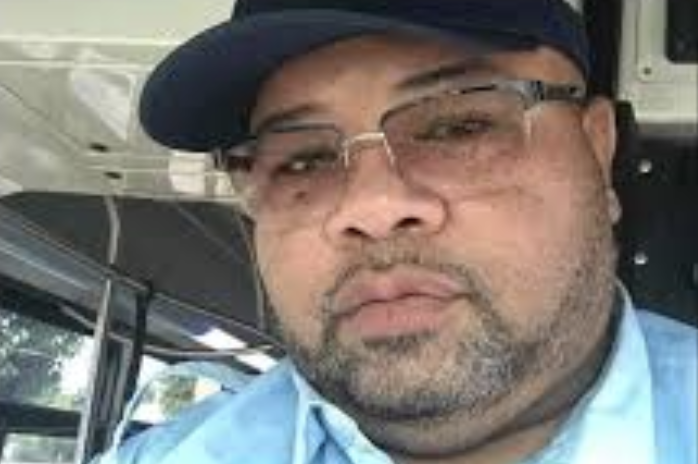 
Respectability politics pop up whenever the wealthy want to pathologize Black people to manipulate the general public to make money or save money. They did it to create a means-based social system, instead of a universal based one, which is why the US does not have universal family leave or universal childcare. They did it when they wanted to defund higher education after the Civil Rights Movement allowed African Americans and Latinos equal access to four-year colleges.

I was speaking with my friend artist Jondrea Smith and we discussed how early on the when the pandemic first hit the US, it was seen as being universal like death. There was more of a “we’re all in this together, wash your hands.” But now that the quarantine has gone on for a month and the people dying of COVID-19 are disproportionately Black, the tone of the messaging has changed, and death has become a Black thing.

It has become a Black disease. A disease that Black people get, because they are irresponsible.

That does several things it puts racist people’s minds at ease, and it allows the wealthy to manipulate the non-Black public into reopening the economy.

Black people are not more susceptible to COVID-19, but there is evidence to suggest that when Black people go to the doctor’s office, they are not taken as seriously.

NPR program Shots stated, “The bio-tech data firm Rubix Life Sciences, based in Boston, reviewed recent billing information in several states, and found that an African American with symptoms like cough and fever was less likely to be given one of the scarce coronavirus tests [than white patients].”

If you’re not testing Black people and you send them home and tell them that they are fine, more Black people are going to die of this extremely contagious disease.

Dr. Tina Sacks’ study “Performing Black womanhood: a qualitative study of stereotypes and the healthcare encounter” states that the infant mortality rates for Black women with a college degree are higher than those for white women with just a high school education. Her book “Invisible Visits: Black Middle-Class Women in the American Healthcare System” goes into more detail of how even class is not protection for Black people in the health care system.

A 2016 Analysis by NYC Health states, “Five years of data found that black, college-educated mothers who gave birth in local hospitals were more likely to suffer severe complications of pregnancy or childbirth than white women who never graduated from high school.”

Researchers from the study “Disparities in Pain Management to Racial Bias” at University of Virginia  queried a group of 222 white medical students and residents and found that half believed in phony biological differences between [B]lack and white people, including “that [B]lacks age more slowly than whites; that [B]lack nerve endings are less sensitive than whites’; that [B]lack blood coagulates more quickly than whites’; [and] that [B]lack skin is thicker than whites, and were less accurate in their treatment recommendations for the [B]lack vs. white patient.”

These all point to a disparity of care that is institutional and systematic.

Also, Black people are often in the public sector jobs. Jobs that are typically understaffed, but are highly needed, like bus drivers, postal employees, delivery drivers, and getting time off if a employer or supervisor doesn’t believe you are sick can be challenging.

The paper “A Superhumanization Bias in Whites’ Perceptions of Blacks” looks at five studies test and support the hypothesis that White Americans superhumanize Black people relative to White people. Studies 1–2b demonstrate this phenomenon at an implicit level, showing that Whites preferentially associate Blacks versus Whites with superhuman versus human words on an implicit association test and on a categorization task. Studies 3–4 demonstrate this phenomenon at an explicit level, showing that Whites preferentially attribute superhuman capacities to Blacks versus Whites, and Study 4 specifically shows that superhumanization of Blacks predicts denial of pain to Black versus White targets. Together, these studies demonstrate a novel and potentially detrimental process through which Whites perceive Blacks.

The cemented institutions of racism is the reason that Black people are disproportionately exposed, not treated, and criminally sent back out into the community with COVID-19.

There are no buts here. There are no if we just…no, it’s structural racism, that’s why and that is the only reason why.