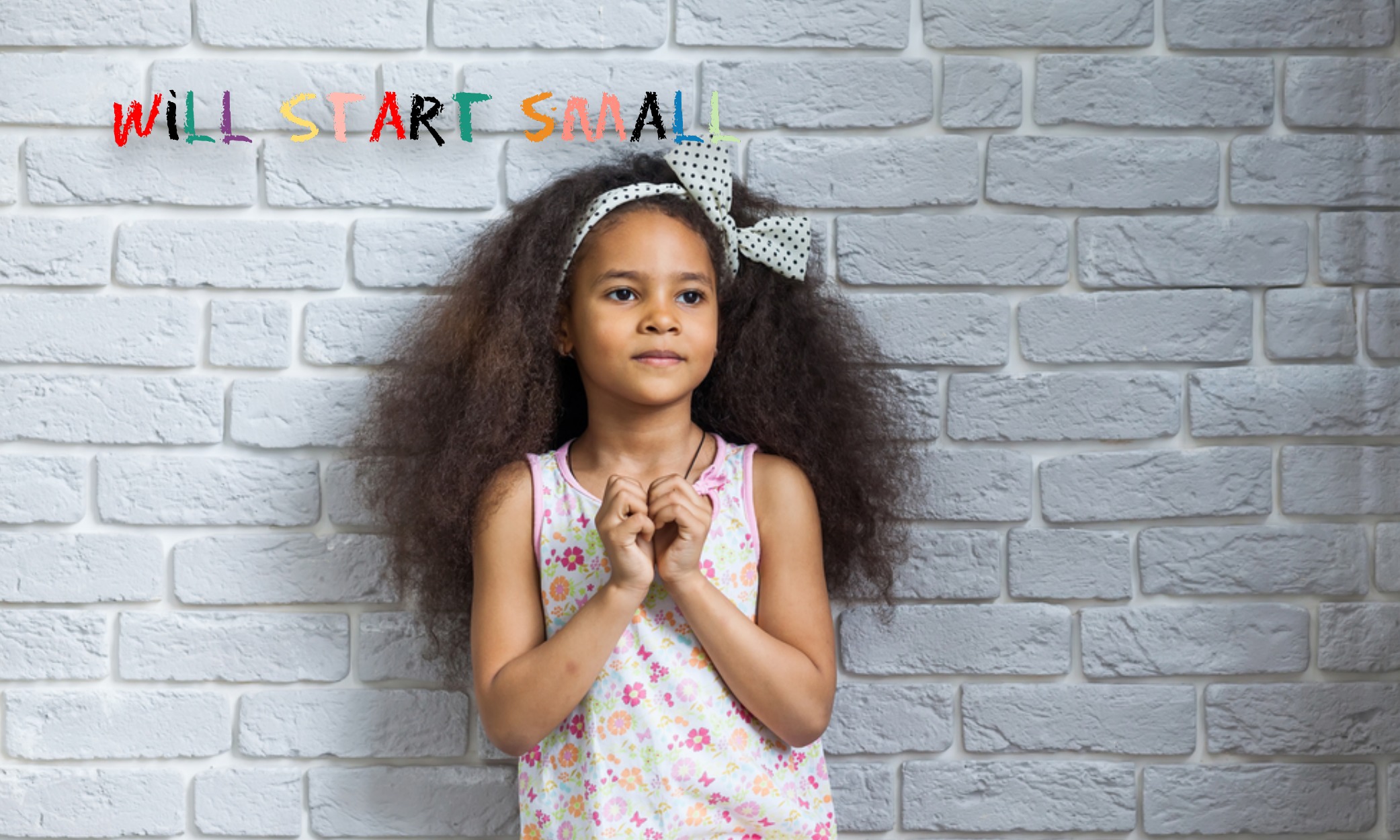 In my 15 years of classroom experience, I’ve never met a 4-year-old that frightened me enough to suspend or call the police. In early childhood education, we need to reject narratives that justify anti-Black actions in the classroom and on the playground. We need to reject the false narrative of the white (and sometimes Black) teacher who is afraid of Black children. It’s a farce that leads to tragedy.

This lie of “the scary Black child” is often used as a pretext for justifying coercive punishment disguised as discipline. What is the difference between punishment and discipline? To paraphrase Dr. Nancy Darling, Chair of Psychology at Oberlin College the difference is that discipline is having the expectation of behavior that benefits a child’s well being. Punishment is creating a consequence that tends to be an overreaction to a subjective interpretation of a child’s behavior, which causes the child pain.

Most schools say they have a discipline policy, but when it comes to Black children, that policy, more often than not, is a punishment policy (Edwards, L. (2016).

Corporal punishment is allowed in 19 states, and it disproportionately impacts Black children. According to 2011-2012 data from the U.S. Department of Education’s Office of Civil Rights reported in the Huffington Post article “Black Children Are More Likely To Get Hit By School Teachers,” in certain areas that allow corporal punishment, Black children were found 500% more likely to get hit than white children.

According to a report by Maryam Adamu at the Center for American Progress this punishment disguised as discipline in preschool rarely has anything to do with the child’s behavior. This punishment almost exclusively has to do with anti-Blackness and ignorance of the basics of child development.

You don’t abuse people you are afraid of, abuse is asymmetric power. Black children are not scary.

Teachers are not afraid of Black children.

The behavior of young Black children has no relationship with the disproportionately harsh response they get from too many education professionals. Black children are not misbehaving more than other children, many teachers are racist and racism is unreasonable, so racists lie and assert they are afraid of the children.

Poor white children who are exposed to lead and have behavior issues owing to environmental issues have historically been treated more fairly than Black children who are middle income and developmentally typical.  In the 1980s the consequences of impulsive and erratic behavior owing to lead paint resulted in the incarceration and pathologization of the Black community whereas the predominantly white community of Madison, Wisconsin dealt with the same challenges in a therapeutic manner, using counseling, community meetings,  and stopping arrest of minor petty crimes, such as marijuana. Madison used their police as social workers in blue.

Anti-Blackness must stop in all education, but it needs to stop in Early Childhood Education first because that is one of the foundations of a child’s learning and beliefs about themselves in society. Black communities must be alloted equitable funding to control schools in their neighborhoods and funding must be allocated to develop a curriculum that supports Black children in hypersegregated and integrated settings. There need to be no excuses made for the lack of diversity in leadership and decision making power at leading education policy and education union membership organizations.


The first step in supporting the dismantling of anti-Blackness in classrooms is supporting boardrooms and decision-making-bodies of early childhood education that do not view the white-centric perspective as the sun from which all movements orbit.

1 thought on “Teachers are not afraid of Black children”