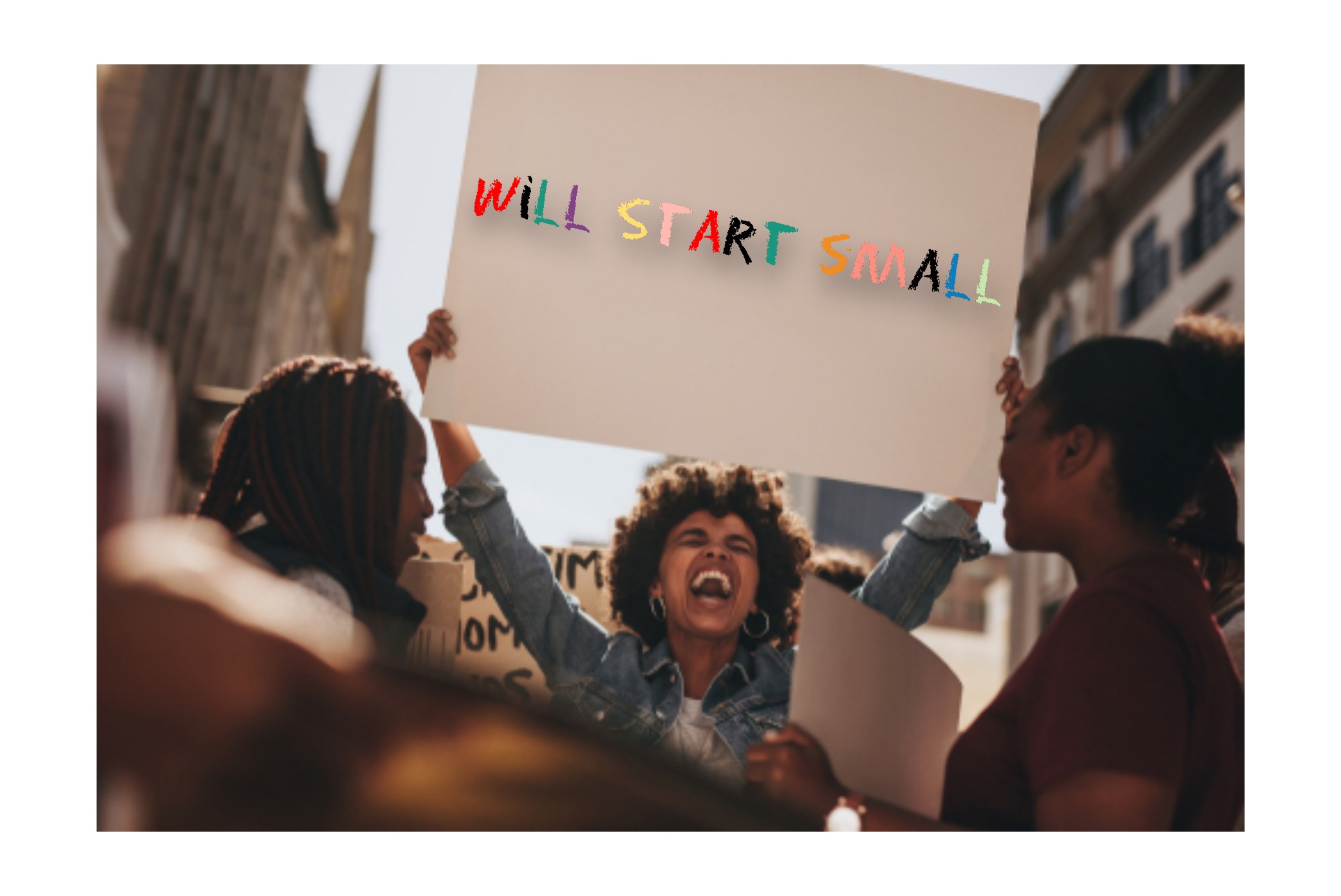 The differences between preschool and childcare are much deeper than the amount of time spent there and location. The differences are rooted in race, socioeconomic class, and gender.

“During the 19th and early 20th centuries, two tiers of early childhood programs evolved in the United States. One tier, rooted in the social welfare system, was driven by a desire to reduce welfare payments—with scant attention to the needs of the child. This system of custodial “group child care” for low-income families was in sharp contrast to the second tier—child care rooted in the education system that provided “preschool education,” mainly for children of the middle and upper-middle classes,” –Past Caring: A History of US Preschool preface by Judith E Jones report by Emily D. Cahan.

The current view is that the difference between childcare and preschool is slowly being erased by the “professionalization” of the field via policy. The “child care” model of early childhood (urban areas largely Black and Latinx women median wage of $20,320)  is thought to be the only part of that field that requires work. Preschool teachers (largely white and paid a sliver more $28,570) will lead the reformation, as they have “standards.”  The active racism that created the two tiers will not be addressed.  Racism in early childhood institutions is not addressed from the lens of the history of the field.   The sexism outside the field that keeps the almost affluent learning centers white, and teachers’ “underincome” is also never discussed, in fact the preschool teacher often apologizes for making slightly more.

When we see racism within the institutionalized childhood of US children, we have to understand that it wasn’t a side effect.  The education we have now wasn’t a passive consequence of racist and classist policies. The creation of a joyful experience with play and love learning, not education (there is a difference) for affluent predominantly white children and the warehousing and work housing of the working-class children in urban areas that have large populations of Latinx and African American children and the southern states where most African Americans live has been active and deliberate.

Both sides of the field are woefully underfunded, but for very different reasons.

Preschool is underfunded owing to sexism.
“Rosie the riveter was sent home to take care of the children.”

Childcare is underfunded owing to racism.

Racism demands that Black and Latinx women to be the help of affluent men and women, who often are white. Their children are the future cogs in the machine of manual labor and service. The standards instituted in their learning centers are service and manual labor work standards.

There is nothing wrong with manual labor or service jobs, but there is something wrong when that is the only path you are allowed to access.

Of course, there are poor white people just as there are affluent Black people. Still, the above narratives are the propaganda that is used to continue to underfund learning communities and underpay the workers in institutions of early childhood education; some called childcare and others preschool.  Preschool teachers tend to get paid slightly more for symbolic reasons, but still not enough to live comfortably in the major cities where they work without a white male partner.  They are not only the second sex, they are often just the “second income.”

We need Early Childhood Education. We need it to be accessible, anti-racist, feminist, and fully funded, so that the people who work in our early childhood learning centers will have the just pay they deserve and all children will have childhoods filled with play and inquiry.

The women workforce is held up by Early Childhood Education. We need to stop being afraid to talk about this, because if we don’t have this conversation middle-class women will end up back at home with an apron, and poor women will have even less access and more backbreaking work ahead.

We need to come together so that we can all be free.

2 thoughts on “The difference between preschool and childcare”