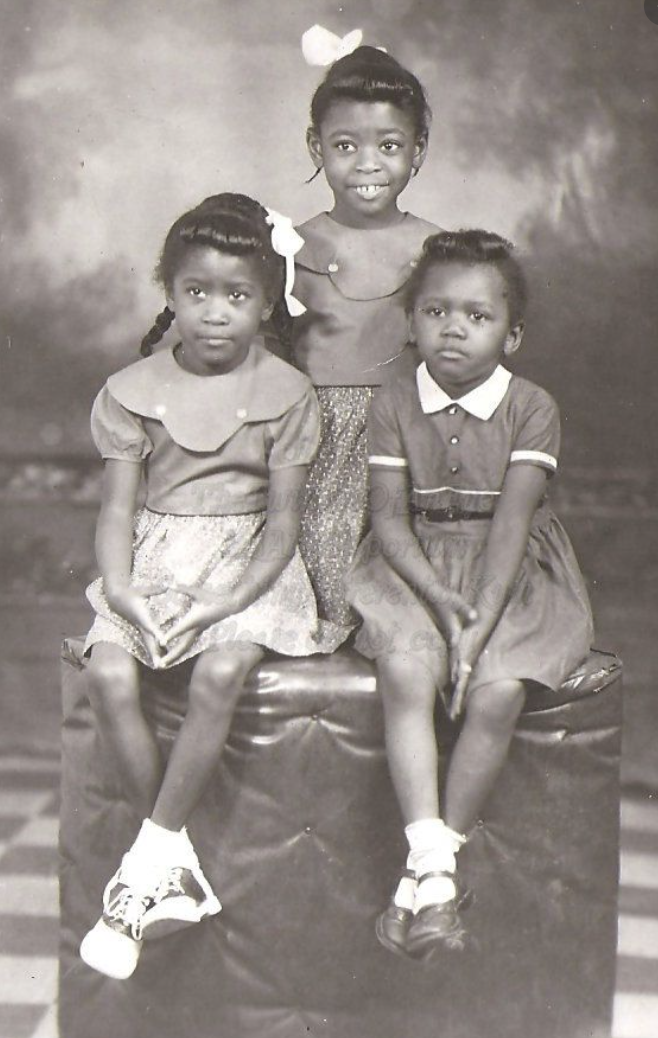 It is 2020 and once again Toni Morrison’s book, The Bluest Eye has been banned, this time in California by the Colton USD.

When I was a 10-years-old I read Judy Blume’s Dear God It’s Me Margaret.  While it is a book that is frequently challenged by school districts, it is a book that most women raised in the US are familiar with or have read, often because it was class assigned reading. Though it was before my time, the book laid out a blueprint of girlhood. It was, of course, white girlhood, but I was used to adjusting my path for that. When I got to college I read, The Bluest Eye by Toni Morrison. It was housed in the African-American Literature section, which typically people view as adult literature, but The Bluest Eye is not for adults, it is a middle-grade book. Middle grade books are geared towards children and teens 8-13 years of age,  just like Dear God. The Bluest Eye is a book for young teen girls, Black young teen girls, it is from the purview of prepubescent girls. Most adults aren’t reading books where the protagonists are nine and ten years old and neither are most 16-year-olds.

The Bluest Eye and Dear God both came out in 1970 and together are often banned, but only Dear God is a staple. In contrast, Toni Morrison’s The Bluest Eye is viewed as not only inappropriate for children, it is rarely even introduced to children, and oftentimes it is hidden from children in the adult literature section.

While the title of the book The Bluest Eye is derived from the character Pecola, Pecola is more of a symbol, than a character. Pecola is a poor dark-skinned Black girl who is driven mad by a constant onslaught of misogynoir and poverty. Her desire for blue eyes obscures here awareness/connection to every other part of her own humanity.

The story, in my opinion, is not about Pecola, she is only a small part of the book.

The Bluest Eye is about growing up in middle America. It is about navigating race, class, violence, sex, and misogyny.  It is told through the lens of two brown-skinned working-class pre-pubescent Black girls, Claudia MacTeer who is nine and her sister Frieda who is ten. Though it takes place in the 1940s it has themes that nearly every African American girl can relate to. It has a character who is an upper-middle-class Black girl that everyone loves, because she is light-skinned and has money.  There is also a character from the poor side of town who is abused because she is poor and is dark-skinned.  It discusses Claudia and Frieda’s hopes, dreams,  aspirations, and triumphs just like every other young adult novel.

Toni Morrison’s The Bluest Eye is as American as Apple Pie as Dear God and Little House on the Prairie.  It is a book that should be a staple of American girlhood, but the central characters are Black, book, so instead of it being viewed as a little bit naughty like Dear Margaret, it is viewed as perverse and violent.

“Adults, older girls, shops, magazines, newspapers, window signs—all the world had agreed that a blue-eyed, yellow-haired, pink-skinned doll was what every girl child treasured. “Here,” they said, “this is beautiful, and if you are on this day ‘worthy’ you may have it.”