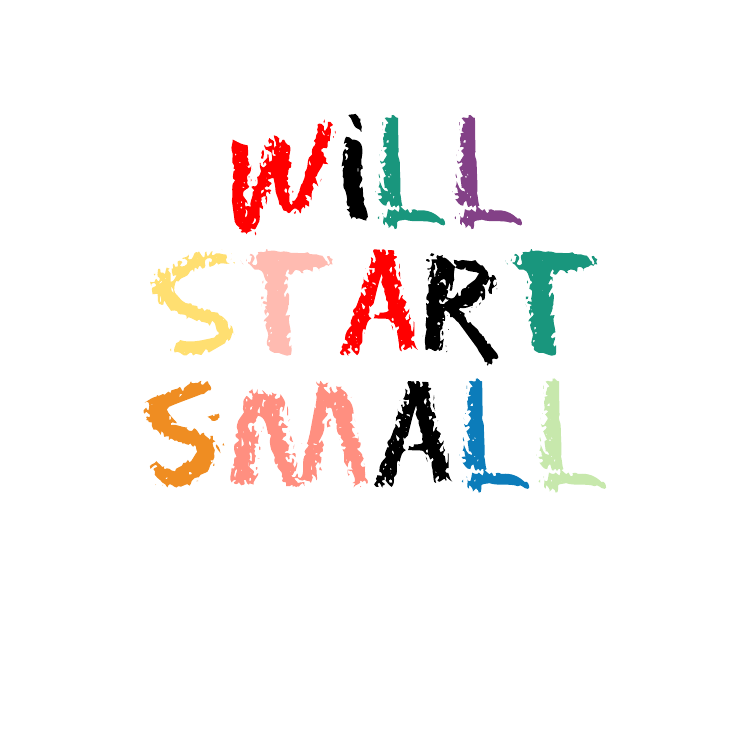 In a Chalkbeat article, “Can Newark reopen schools safely? Summer pilot program offers a trial run,” Newark Teacher Union (NTU) President John Abeigo stated he proposed the idea of running a trial in Newark Public Schools. No one asked Abeigo to do this, he and the union came up with the idea on their own.

I’m going to explain why this was so dirty.

There is a protest technique called passive resistance and there is also a philosophy called harm reduction.

This was done as passive resistance to say, “hey we tried, people died, so….”

And they then justified this with the philosophy of harm reduction, kill five Black kids save all the kids of New Jersey. Harm reduction typically works out poorly for the most marginalized who are sacrificed for the greater good.

The Newark Teacher’s Union is part of the American Federal Teachers Union. The AFT has a hard time bargaining without using Black teachers and students as gifts to the budget gods.

Why did AFT and NTU of all the schools ACTIVELY offer up Newark?

I promise you this wasn’t just a Newark conversation. I will bet you cash money that all the teachers’ unions in the New York Metro area got together and decided which group of kids to offer up, and they picked Newark.

This was done, because it is Black and the people are poor and who cares if someone gets hurt.

Unconfirmed reports are that this test failed and this current trial has ended because someone contracted COVID-19.

The union KNOWS these in-person trials are going to fail, but to show the state that in-person school model will fail and to secure funding, they wanted to have a physical example as insurance. They don’t want to run these experiments on white teachers and white kids in the suburb, because they care about them, so they run the trials in places like Newark and Detroit, where when they fail, it will just hurt the predominantly Black/Latinx teaching force and students.

In Newark, this was done to protect white suburbia and to show it can’t be safe.

Understand this was a strategy the union knew would end with someone contracting COVID 19, but they did it because Black and Latinx lives are worth nothing to them. For unions who have NEVER been challenged on their racism — using Black people in social experiments to prove bad ideas and offering us as a bargaining chip is modus operandi.

The science and math say what is going to happen and the Newark Teaching Union used that knowledge to risk Black lives.

“You make a mistake now, you affect one teacher and maybe five or six kids in a classroom,” said NTU President John Abeigon.

Our children are not disposable. We need smarter people protecting our children how do you let a union that has never dealt with its racism talk you into offering up Black children in an experiment?

Mark my words that when the teachers’ unions need to fight to keep the schools closed to keep children safe and themselves safe, they’ll use these trials that will inevitably end because a student or teacher contracted COVID-19. They will say it is a random example, but what is happening in  Newark is not random,  nothing is random, and nothing is accidental.

COVID 19 is real. Online learning is the best option not to kill people at this current time.